As the Northern Sierras continue to see snowfall almost daily, Lake Tahoe has born witness to a record-breaking season, to say the least. With winter storms continuously crushing the high country, February has now been declared the snowiest month Squaw-Alpine has on record, taking the crown from the previously reigning January of Snowmageddon 2017.

Squaw Valley wrapped up #Februburied with a whopping 300 inches of snowfall in just one month! With 45 feet of snow now blanketing the basin, and more expected on the way, it is safe to say that the ability to ski the mountain and lake in the same day this summer is a definite possibility.

Here are the record-breaking numbers as reported by Unofficial Networks on February 28, 2019. With Lake Tahoe ski resorts dominating the charts with six out of the seven snowiest mountains in all of North America, you’ll have plenty options to ride some of the deepest terrain on the continent right here in Northern California! 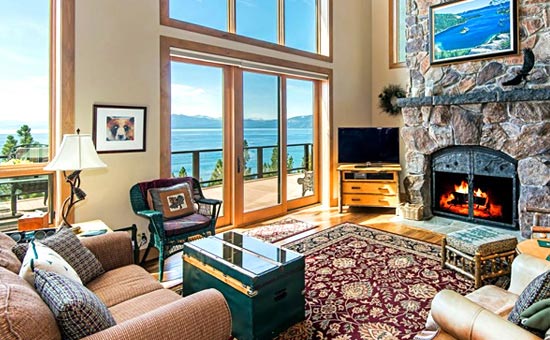 What's Your Home Worth 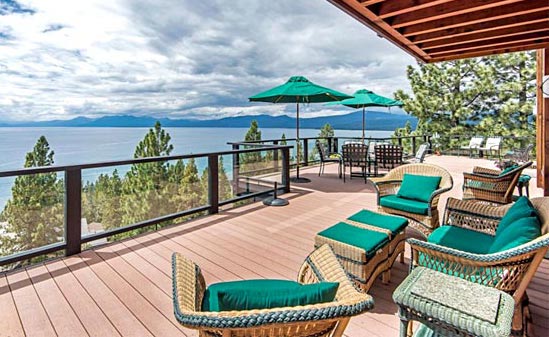 "Just wanted to drop you a quick note to say thank you for your help in purchasing our 2nd home in Tahoe. You were patient, professional,... continued"
- Brian
View Testimonials